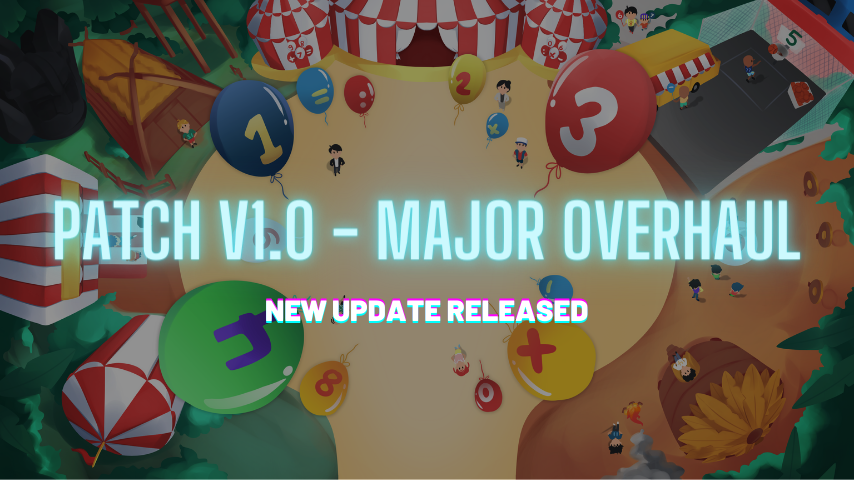 The intention of this update is to ready the game for a bigger update to come, which will be releasing some time early January 2023. This bigger update will have a new prize system, more playable items, and a new mini game. By end of January, the company intends on releasing another mini game, bringing the total count to 10 in the game. Stay tuned for more updates and additions to Math World VR soon!